How Do Smoke Detectors Work 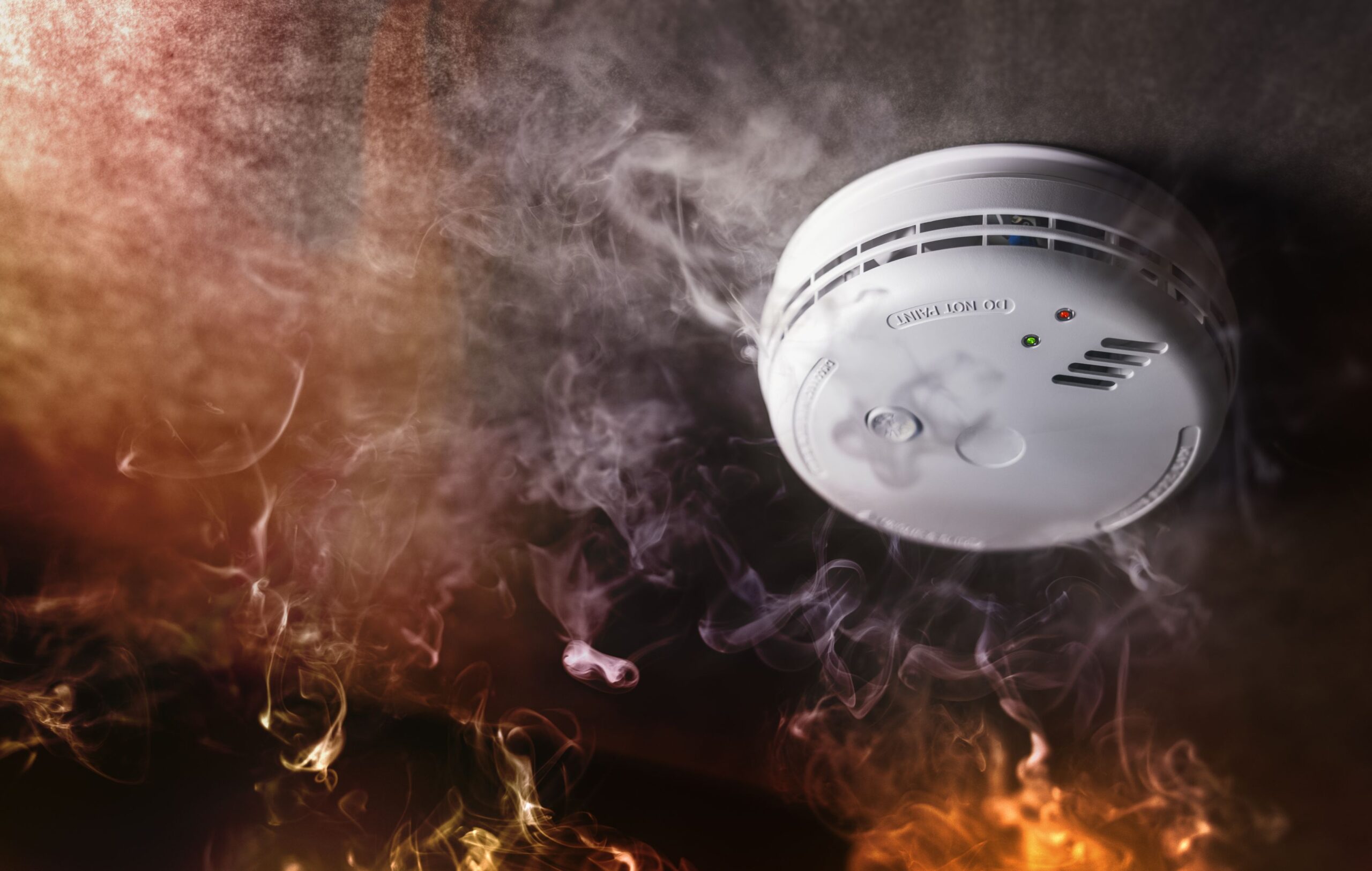 How Do Smoke Detectors Work

There are two types of smoke detectors classification: ionization and photoelectric. It employs one or both of these mechanisms and a heat detector to warn of a fire. A 9-volt battery, a lithium battery, 230-volt home wiring, or an alarm system may power the devices.

The battery charges one plate positively and the other plate negatively by applying a voltage to the dishes. The americium’s continual emission of alpha particles knocks electrons off atoms in the air, ionizing the oxygen and nitrogen atoms in the chamber.

When smoke enters the ionization chamber, it binds to the ions and neutralizes them, preventing them from reaching the plate. The reduction of current between the plates then triggers the alarm.

Smoke may obstruct a light beam in one kind of photoelectric device. A decrease in light reaching a photocell triggers the alarm in this scenario. However, smoke particles scatter light onto a photocell in the most popular photoelectric unit, triggering an alert.

When exposed to light, a photocell at the bottom of the vertical base of the T creates a current. Without smoke, the light beam passes the top of the T in an unbroken straight line, avoiding the photocell positioned at a right angle below the beam. When enough light strikes the cell, the current causes the alarm to sound. 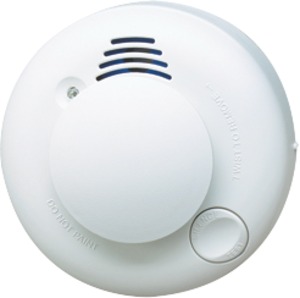 A sleeping individual cannot smell smoke and cannot notice a fire. Smoke alarms are an essential early warning device that saves lives by arousing inhabitants and alerting them to the risks of fire and smoke. According to building codes, every existing residence must have a functional smoke alarm by February 1999. Before occupancy, new homes must have smoke alarms fitted.

Smoke alarms are affordable and straightforward to install. Install a smoke alarm outside each bedroom or sleeping space in your house for the bare minimum of safety. If you reside on more than one level, install one smoke alarm on each floor. It is preferable if smoke alarms are linked.

Some kinds of smoke alarms may be linked together so that if one alarm goes off, the others go off as well.

Remember that an interconnected alarm needs to link to an alarm near an adult’s bedroom in houses with children. Studies show that the sound of a smoke alarm fails to wake up 85% of sleeping youngsters.

A non-functioning smoke alarm is ineffective and creates a false feeling of security.

Using a broom handle, test the button of your smoke alarm to make sure that the chimes are working at least once a week.

Once a year, ensure that the batteries are replaced, using the battery type stated on the alarm, preferably when you set your clock for daylight savings time.

You may contact your trusted security system company for more details.

How To Install Security Cameras
January 11, 2022 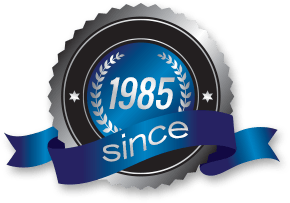